PICK YOUR TEAM - CARDINALS FILLER BEFORE THE BREAK

In its fourth year as an NFL card brand, 2019 Panini Encased Football is more of the same for collectors.

Just like in 2018, each five-card box includes one BGS-graded autograph, one additional autograph, two relic cards and one base card or parallel.

The only non-hit in each box of 2019 Panini Encased Football comes from the 100-card base set. 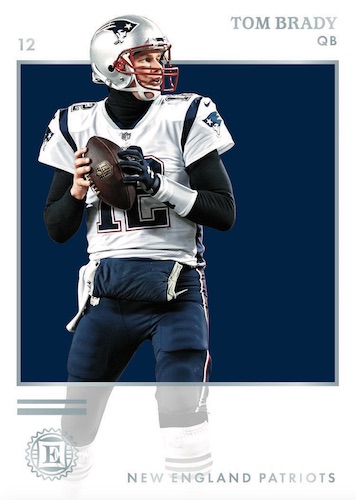 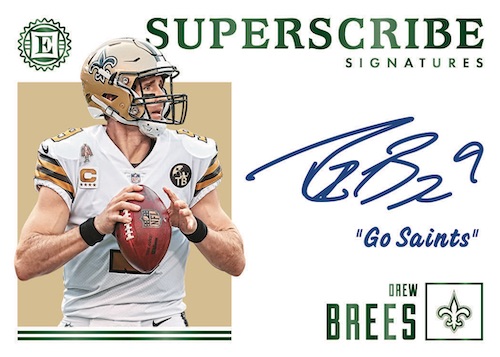 The new Century Collection Autographs (#/50 or less) celebrates top NFL stars with a trio of memorabilia. 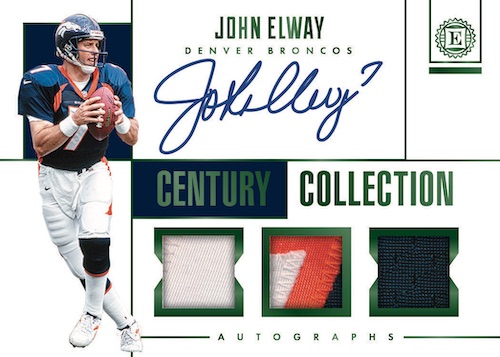 Naturally, the rookie content offers even more hard-signed choices. Fans can chase Rookie Endorsements (#/75 or less) and Rookie Notable Signatures (#/50 or less). Both of these offer the chance at limited inscriptions. 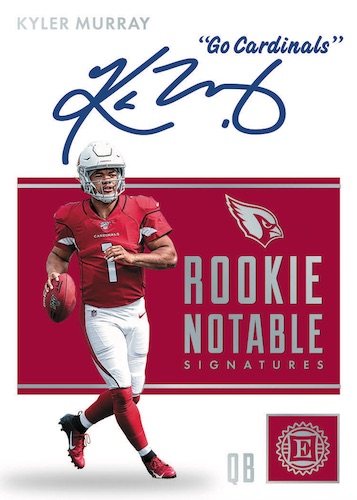 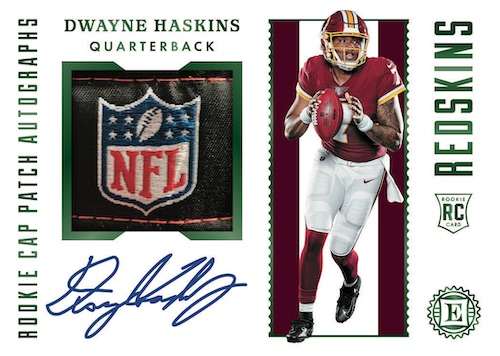 There are also Base Autograph cards numbered to 20 or less.

The graded cards come from the following sets, but other options are possible. 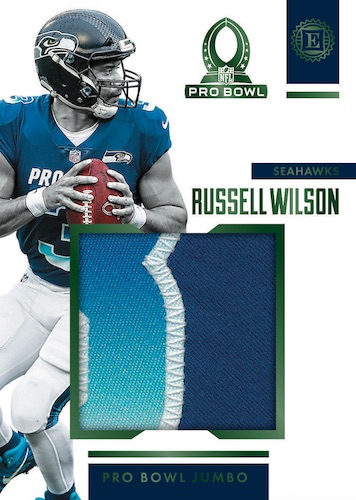 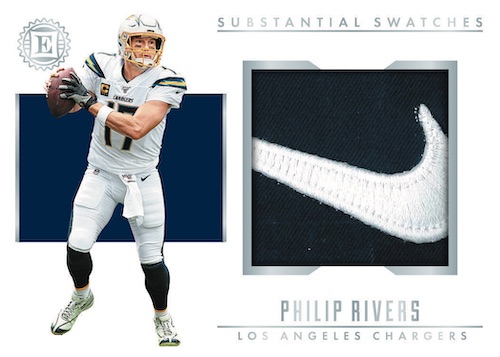 PICK YOUR TEAM 2019 Panini Playbook Football opens a new chapter on NFL cards. Each Hobby box has four hits with one being a booklet card....

PICK YOUR TEAM - ALL CARDS SHIP  Back with a fresh blast of color, 2020 Topps Inception Baseball takes on top MLB stars and rookies...